This is our biggest release in a while after Aurajoki. It marks thousands of bug fixes with fundamental improvements to the operating system and is now available across Jolla devices.

2.1.0 is named after Finland’s Iijoki, located in Northern Ostrobothnia, which flows 370 kilometers into the gulf of Bothnia.

You can now copy&paste text in Sailfish Browser.

In this release we have simplified the camera focus handling. The focus now defaults to automatic, and tapping the screen will move the focus point.

We have also redesigned shutter animation, which now considerably speeds up the shooting experience.

The redesigned exposure menu remains now visible when selecting a value instead of being dismissed after selection. A click outside of the exposure menu is now needed for dismissing it.

Your Sailfish OS device now supports Open VPN, OpenConnect and VPNC connections. Further options are due to be added in Upcoming releases|Next update will also include support for PPTP and L2TP. Please be advised that this is a beta level implementation of VPN connectivity on Sailfish OS devices and is targeted for very experienced VPN users, intended to collect feedback. There is currently no support for common protocols, such as PPTP and L2TP/IPSec.

For more information how to setup VPN for your Sailfish OS device see release notes. 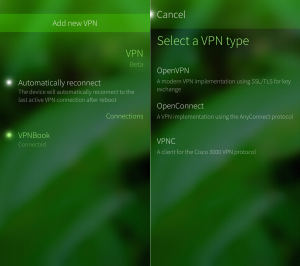 Keyboard layout for Bulgarian and Gujarati language are now added. Gujarati is also added as a system language. 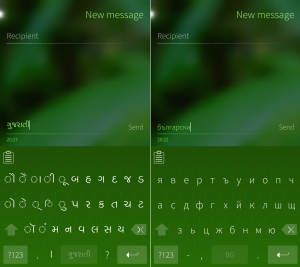 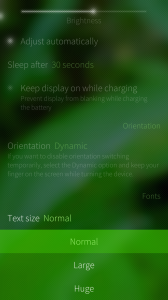 There are tons of more new features, details and bug fixes that has been done by our hard-working engineers. Read more here.

You can also follow our detailed instructions on how to update your Sailfish OS powered device here. We hope you enjoy this update and kindly report any bugs found so we can iron them out before the public release of the software.