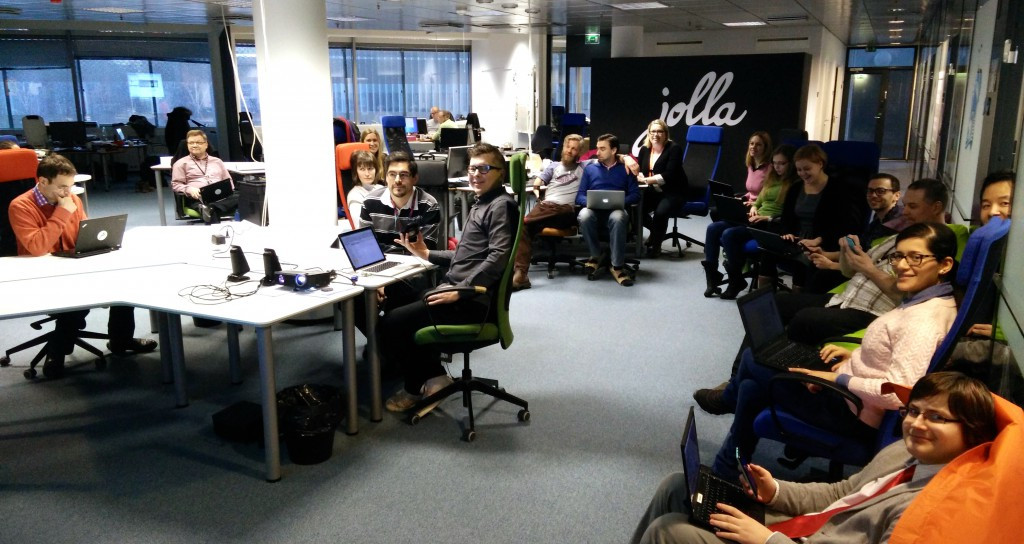 As I started gathering people’s attention to start our first monthly meeting of 2015 last week, I realized that this was the third year anniversary of the Jolla Iteration process. Although we were founded a bit earlier in autumn of 2011, it was January of 2012 when we hired the first sailors, kicked off the monthly company planning and execution with the very first iteration meeting, and started our long journey together – and we have now only just begun!

Now we’re really excited to start sharing our monthly planning goals, activities, feelings etc. here on the Jolla blog! Even though we’re quite a small team here, there’s so many activities going on that we’re not going to cover them all. So what we’re doing here is offering you some highlights for the past & coming months, and also aiming to show what our priorities are currently, what we think has been satisfying, funny, or if we were disappointed about something.

So, what are the highlights of this iteration?  The most fun thing for me was seeing our dedicated sailors planning huge amounts of work for the next month, sharing it proudly with others, and knowing that this is the kind of times when miracles happen.  Now, some practicalities about that:

The starting point in our Sailfish OS development is, that during 2015 we will see Sailfish OS evolve into a scalable mobile operating system capable of running on a range of devices with different form factors. It will also bring a renewed Sailfish OS user interface (UI). We plan to demo this evolution at Mobile World Congress in March 2015. We have now started to work full speed on the new UI framework changes and are currently in the prototyping phase. Our main driver is to introduce changes that:

1) enhance user experience on the phone and tablet; 2) strengthen the platform (OS) core; and 3) simplify implementation for a better managed code base.

Important areas we work on now include system update improvements, adaptation work for the tablet, and further performance improvements, to mention a few. During this month, we’re also working on the following new features:

Read more details about the Sailfish OS roadmap and the development iteration here.

This month on the business and marketing side of things we’re working hard on preparing our presence at the biggest mobile industry event Mobile World Congress (MWC) 2015 . A dedicated Jolla team, with people from different functions, are traveling to (hopefully warm) Barcelona, to show some Jolla love and passion to the MWC crowd! This month we’re working on the general messaging, the whole fair set-up, talking to partners, and planning all the activities on location. We’re also planning to do some community activity there, and we’ll inform more on this when the plans get clearer.

Next week a group of us are taking part in the open source developer event FOSDEM 2015 in Brussels. There will be a Sailfish OS related session hosted by David Greaves. If you’re attending the event, please join us at the community events as well. In the Jolla store you can download SailMe, a travel guide developed by Michele Tameni, which includes some info on Brussels and a FOSDEM schedule!

As you know, we’re currently working rigorously on all aspects of the Jolla Tablet, and during the last iteration of 2014 our Jolla team paid a visit to the production facility in Asia. During the very productive visit, our team and our partner went through all aspects to the production, schedules, design details, certification matters, just to mention a few agenda items. People at the factory were very excited to work with us and to help in making the world first Sailfish OS tablet! All in all, we’re now very confident with how things look on this side. A lot of work remains to be done, but we are looking forward to delivering the tablet to all of you soon. 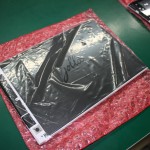 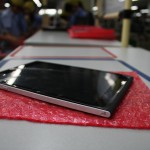 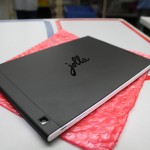 Just last week we announced the availability of two new The Other Half covers Lime and Nadeshiko Pink. As launch sales effort we decided to offer them as a nice bundle package, and as a special item we gave 50 first orders a cool handmade VIP box including an extra Aloe cover. Our sailors responsible for online sales and logistics went to the DHL warehouse and prepared the VIP packages by hand for the lucky receivers. Congrats to you early movers who got the VIP package! 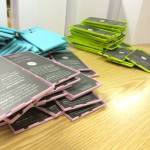 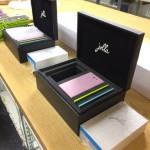 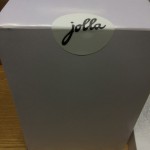 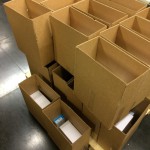 As with our tradition, at the end of our iteration day we stood on our feet and had a 1-2-3-SHOUT! And then a hug of our fellow sailors before closing the day and getting ready for the next.  This time, it was 1-2-3-YEARS-OF-JOLLA! 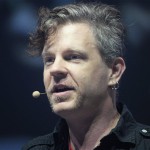