Almost two years has passed since we launched the Jolla smartphone running Sailfish OS 1.0. Full Sailfish OS 2.0 release was released last month. I think now it is a good time to take a look back to how far we have come since the initial sales release. The core offering has remained the same, but the overall maturity has gone up substantially.

After launching our first product, Sailfish OS has grown from one device platform to support multiple display sizes and orientations. Rolling out OS support for new devices has become much easier, platform layouts and icons can easily be tailored for each form factor. Since the initial factory software we have redesigned Startup Wizard flow countless times to better nail down the first time user experience and make Sailfish OS easier to use. Homescreen was completely rewritten for Sailfish OS 2.0 based on extensive UX prototypes and user studies. Browser architecture was revamped for better performance and the interface has gone through a full redesign. Apps are now armed with much more sophisticated error handling, user hinting and loading indications. Touch gestures are more reliable, animation frame rates more fluid, and we have put a lot of effort in making the OS feel iconic.

Sailfish OS in one picture 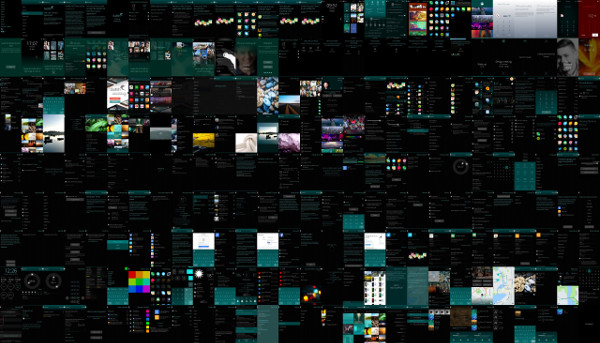 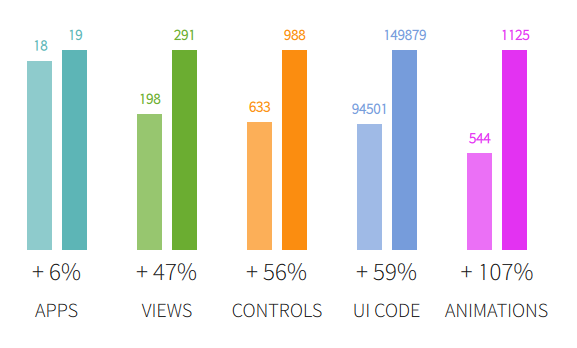 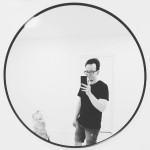 UI Chief Engineer at Jolla. User interface programmer at heart, who has a soft spot for design and pretty graphics.